The New York Times called Mr. Bilott, “The lawyer who became DuPont’s worst nightmare.” Bilott shares the unsettling story of his epic legal battle against DuPont and how he exposed corporate coverup and massive chemical contamination of unprecedented scale and scope, now impacting virtually every living thing on this planet.

Drawing from his book, Exposure: Poisoned Water, Corporate Greed, and One Lawyer’s Twenty-Year Battle Against Dupont, Bilott will take us through the unforgettable legal drama about malice, manipulation, and perseverance against the failings of environmental regulation. The story in his book inspired the major motion picture, Dark Waters (November 2019), featuring Academy Award winner Mark Ruffalo as Rob Bilott.

Learn more about the virtual event

Special thanks to our presenting anniversary sponsor:

As well as the following sponsors: 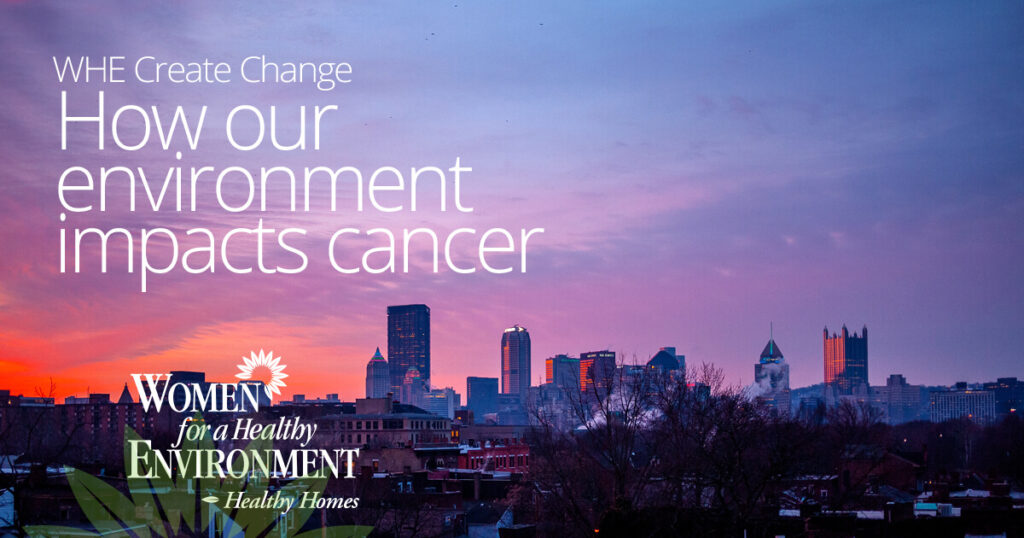 How our Environment Impacts Cancer 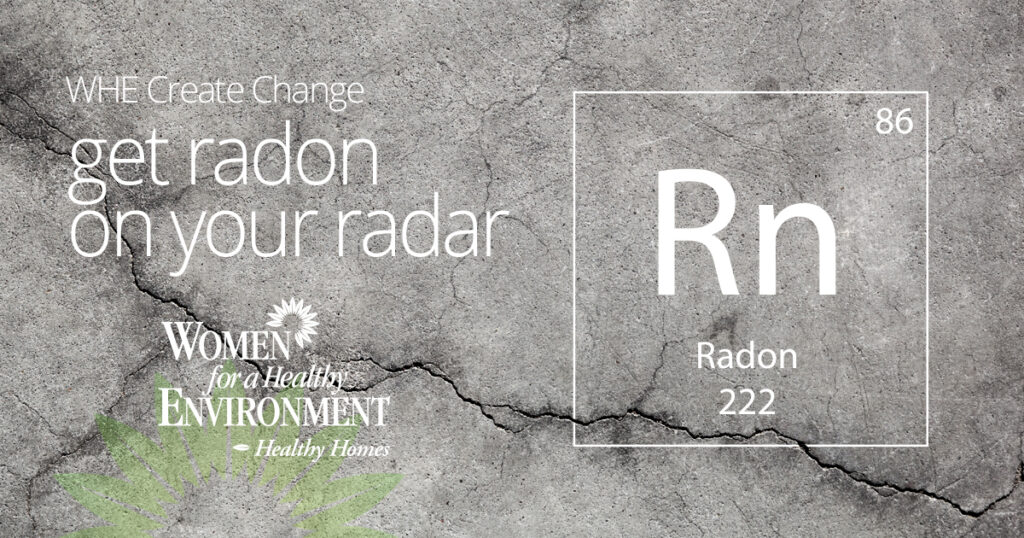 Get Radon on Your Radar 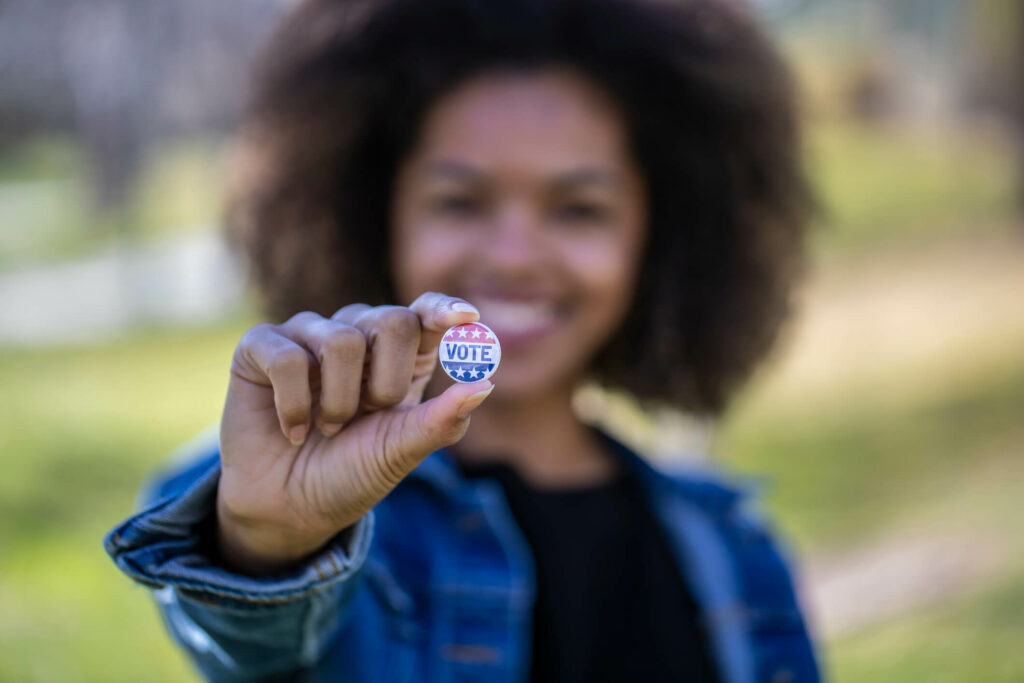 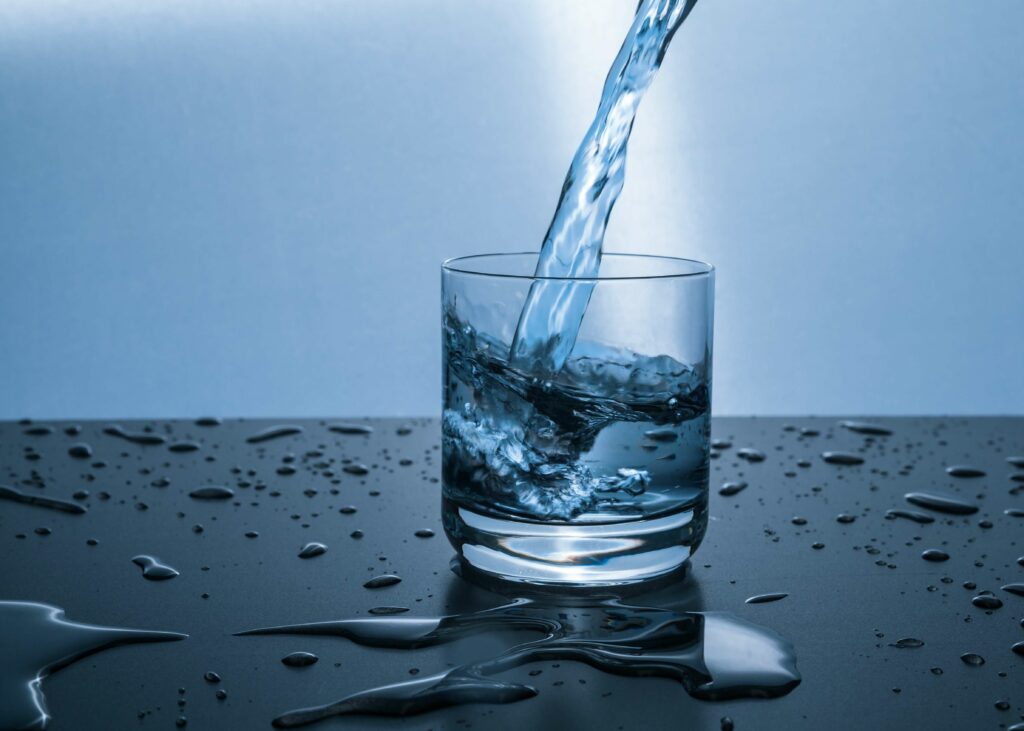 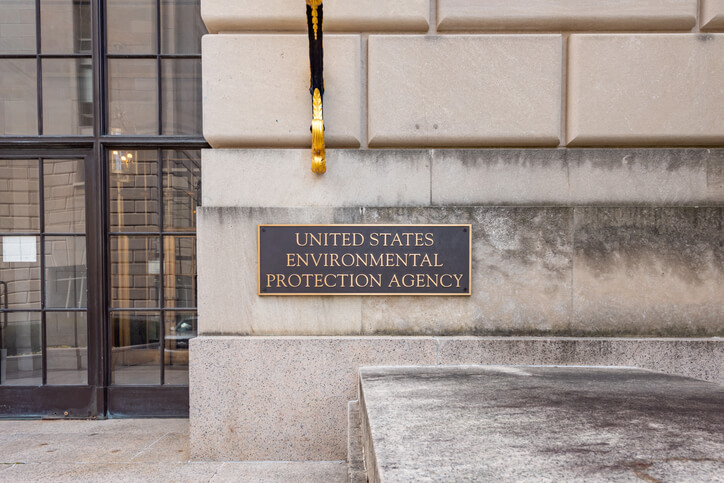 Q&A With EPA Office of Research and Development 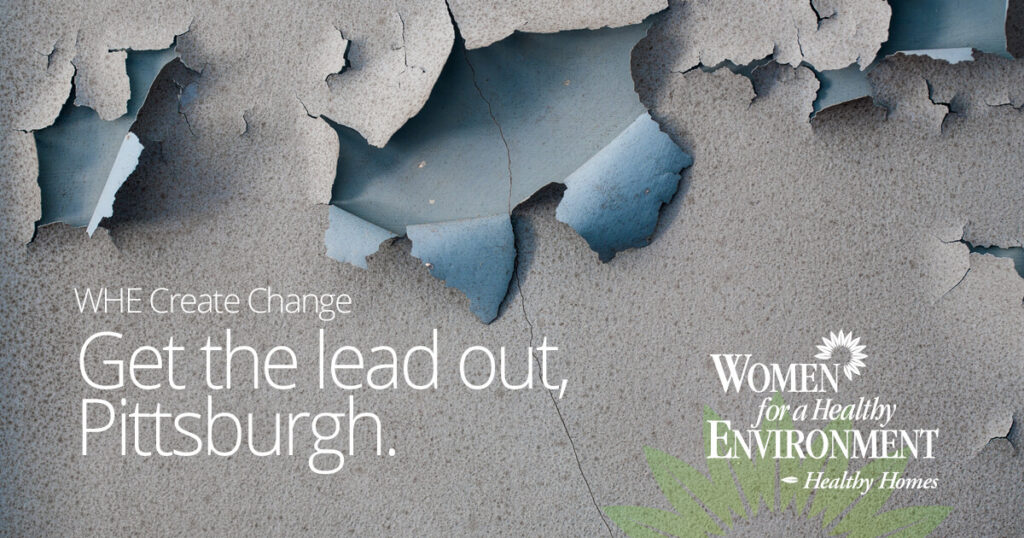 Learning From Lead-safe Demos in Baltimore 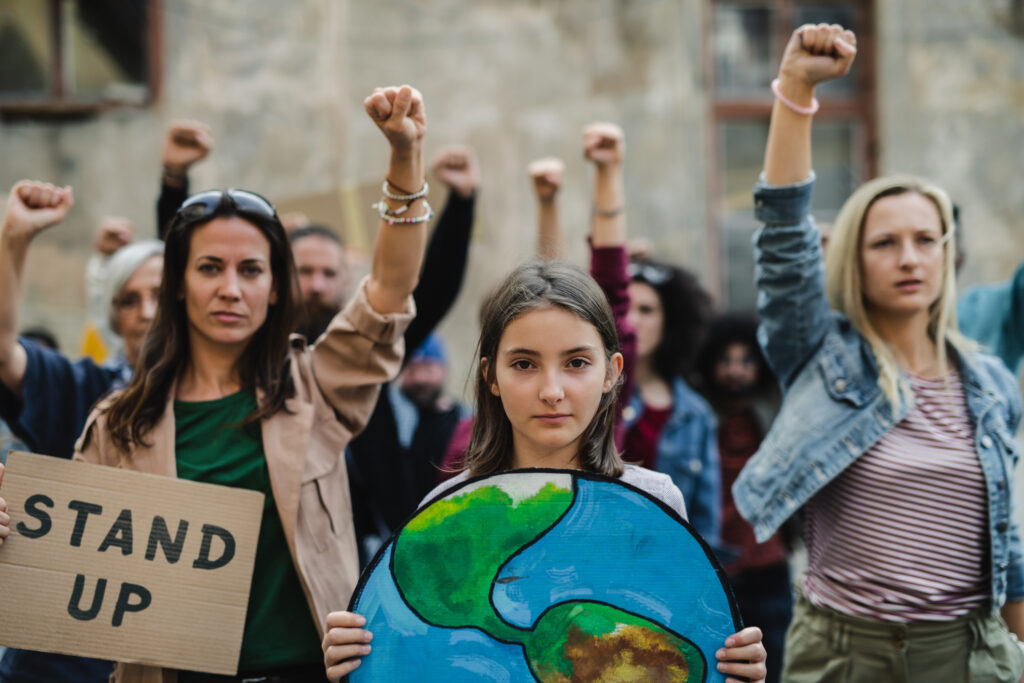 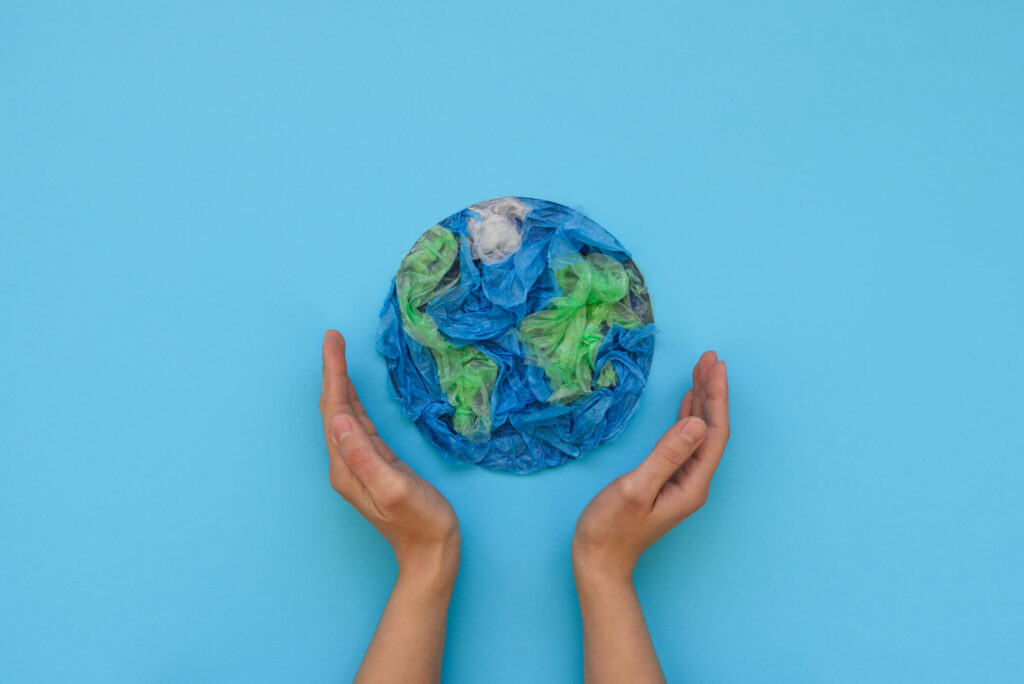