The Toxic Substances Control Act (TSCA) was established in 1976 to regulate chemicals in consumer products sold and manufactured in the U.S. The act however is heavily in favor of industry and allows little protection for the consumer.  In fact, the EPA has the burden of proving if a chemical is harmful.

In 2016, Congress passed an important update to TSCA called the Frank R. Lautenberg Chemical Safety for the 21st Century Act (LSCA). The law included a timeline for the EPA to evaluate the safety of chemicals already on the market, increase public transparency for chemical information, strengthen protocol for testing new chemicals and dedicate funding to complete the newly required testing. Additionally, it limits states’ ability to regulate chemicals if the EPA has named it a High Priority chemical or has been deemed safe. Despite this reduction in authority to address toxic chemicals in products, and because most of the chemicals in commerce have not been tested or prioritized by the EPA, some states have implemented highly successful toxic control programs. The reforms, however, are still facing widespread criticism for the testing timelines outlined (such as allowing only ten chemicals to be reviewed per year when there are tens of thousands of untested chemicals on the market).

American toxics policies fall far behind those in places like the European Union, where more than 1,300 chemicals have been banned. To improve these policies, The Safe Cosmetics and Personal Care Products Act was introduced in the 2019/2020 federal session to help protect consumer, worker, and environmental health. While Congress did not pass it, it serves as a model for future proposals in coming years. This act worked to phase out ingredients linked to severe health effects, require full ingredient disclosure, provide funding to the FDA to expand its testing capacity, provide adequate oversight and testing, and put in place protections for salon workers’ health. 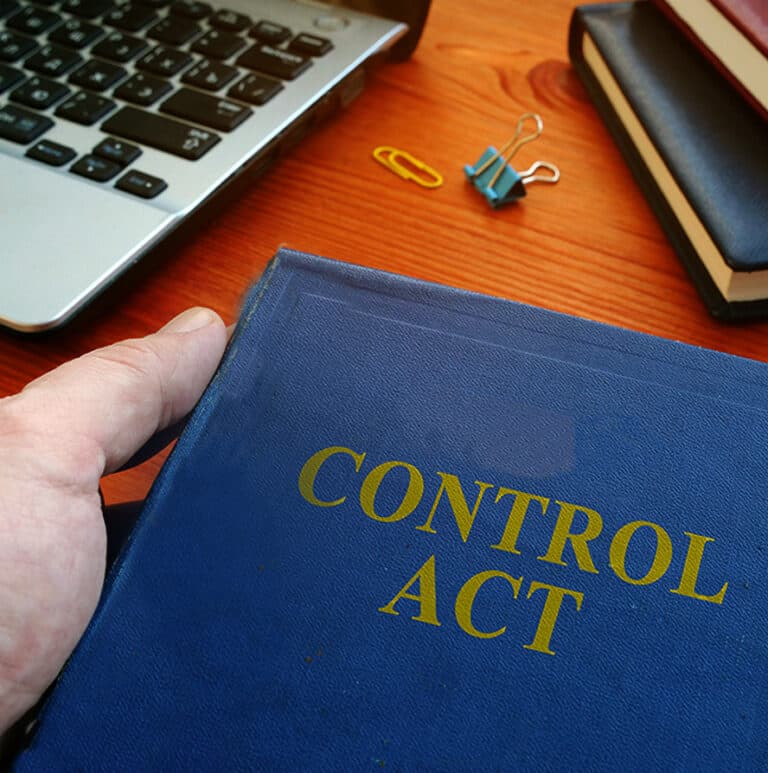 Microbeads are polyethylene or polypropylene microspheres used commonly in personal care products around the globe. In recent years however, awareness is being raised about their impact on health and the environment, particularly in the pollution of waterways. Most wastewater plants are not equipped with the filtration devices to filter out these extremely small microbeads, so they end up in local waterways and have become the number one source of plastics pollution in water bodies like the Great Lakes. To date, nine states and several other counties have already begun to restrict sales of products containing microbeads. The European Union and Canada are working towards broader bans against the products as well, but Norway is the only country thus far to pass a nationwide ban. These sorts of bans influence companies to phase out the use of microbeads in their products and should be encouraged more broadly across the U.S. to stop further pollution of our waterways.

This is an image of a plastic microbead from a facewash, taken via scanning electron microscopy; it is about 0.5mm wide. Microbeads are used for their exfoliating properties; many people don’t even know they are there. The major problem is they wash down the drain, pass through sewage works and into the sea and are ingested by marine animals. 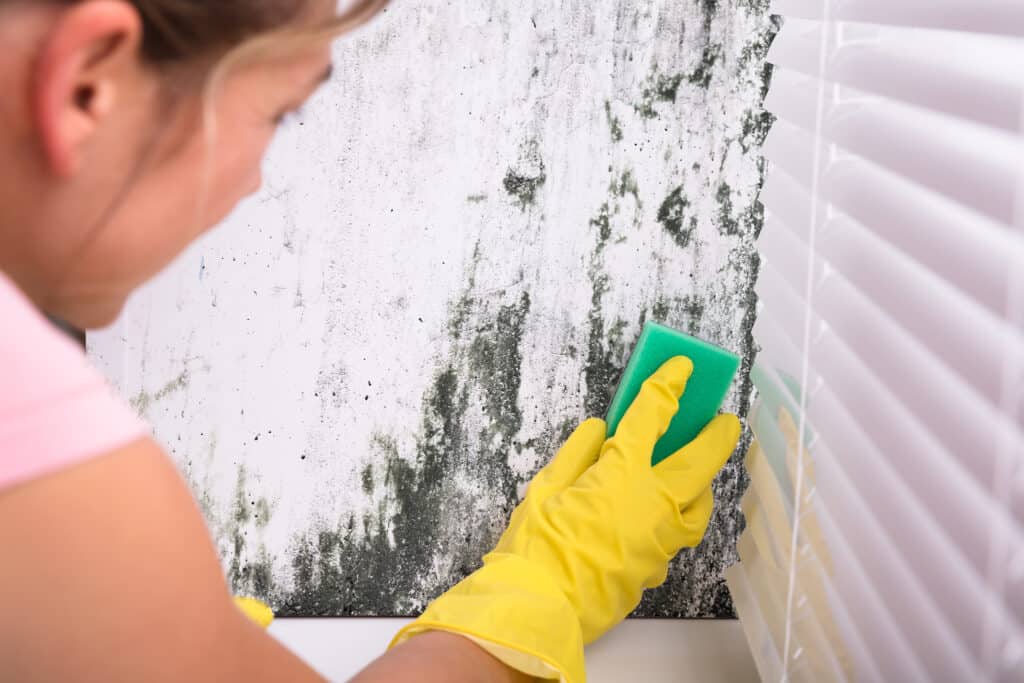 The U.S. Environmental Protection Agency does not regulate airborne concentrations of mold or mold spores indoors. While there is no federal standard for mold in homes, the EPA does recommend professional remediation of mold infested areas larger than 10 square feet in homes and specific protocol for contractors removing mold from school campuses. 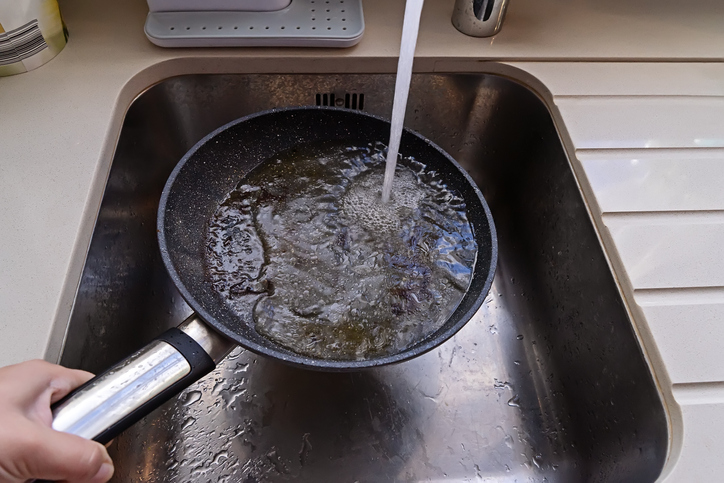 Per- and polyfluoroalkyl substances (PFAS) are a class of man-made chemicals that includes PFOA, PFOS, GenX, and many other chemicals. PFAS have been manufactured and used in a variety of industries around the globe, including in the United States since the 1940s. They are common in stain resistant and non-stick consumer products, including cookware.

Federal policymakers can protect consumers from this highly toxic “forever” chemical by: 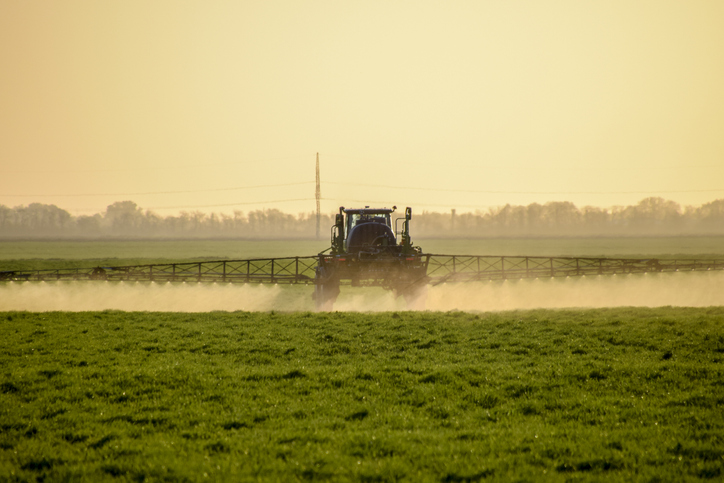 Glyphosate, a chemical commonly used in pesticides like RoundUp spray, is a probable human carcinogen. The U.S. Environmental Protection Agency’s action level for glyphosate in drinking water should be lowered in light of its carcinogenic effects. Currently, glyphosate is a primary drinking water contaminant under the federal Safe Drinking Water Act and has a Maximum Contaminant Level (MCL) and Maximum Contaminant Level Goal (MCLG) of 700 ppb. Public health researchers have criticized the current MCL for glyphosate, alleging that there is no safe level of glyphosate exposure and current standards are not health protective. 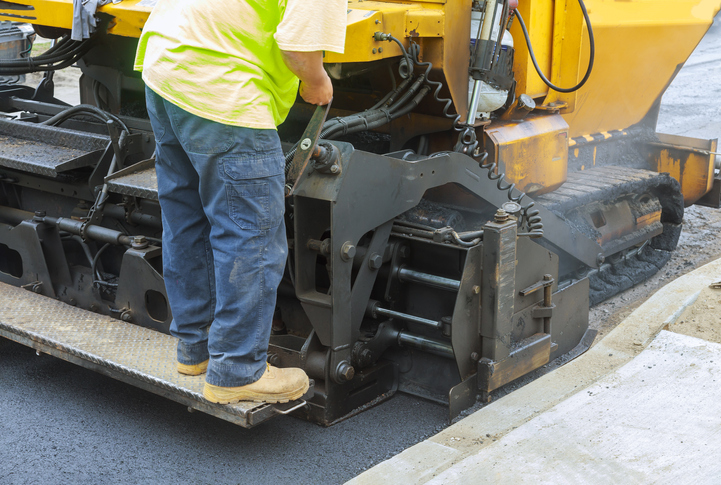 According to the National Cancer Institute, coal tar is the byproduct of the production of coke, a solid fuel made by heating coal in the absence of air. Coal-tar pitch is a thick black liquid that remains after the distillation of coal tar. Both generally have a smoky or aromatic odor and have been classified as carcinogenic. Coal tar and coal tar pitch are commonly found in pavement sealants. A federal ban on the production of coal tar and coal-tar pitch in any commercial product would be the most health protective and efficient policy solution.

Coal Tar health policy brief
"I hope we will all take action to ensure that future policy aligns with our values by electing environmental champions to public office and holding them accountable,"
Caren GlotfeltyAllegheny County Parks Foundation