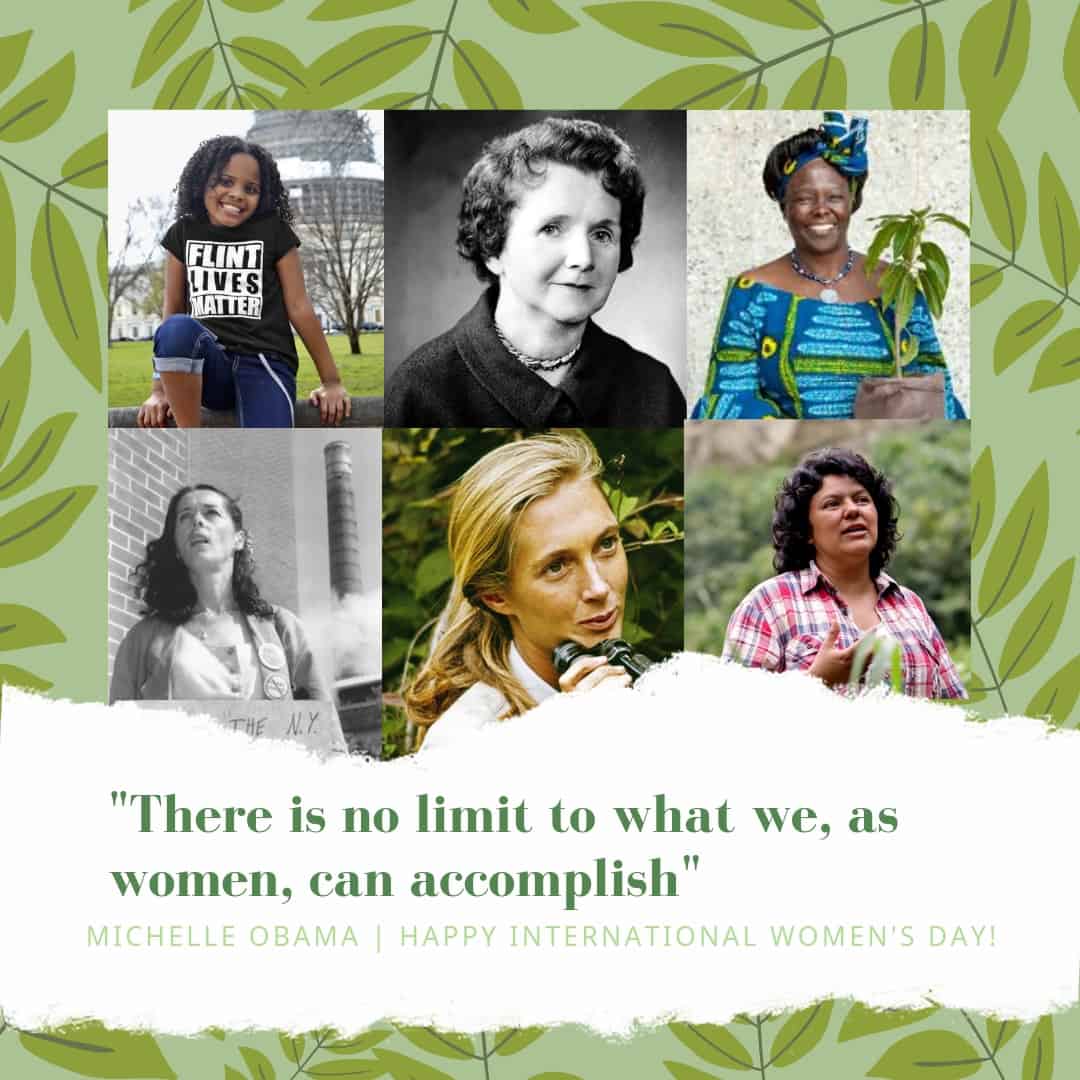 “There is no limit to what we, as women, can accomplish” – Michelle Obama.

Happy International Women’s Day! In honor of the day, we wanted to highlight 8 inspirational women (and girl!) environmentalists. These activists have shown us that no matter age or how small an idea is, impacts can be created at local, national, and global levels. This is by no means a comprehensive list, but a place to start. Who are some of your favorite women environmentalists?

“You know, other people can help out Flint by not letting us be forgotten. Anyone can change the world no matter how small you are”

Mari shows us that you are never too young to be an activist! In 2016, “Little Miss Flint” wrote a letter to then president Barack Obama. This young girl brought the leader of the free world to Flint, and shortly after their meeting President Obama authorized $100 million to repair Flint’s water system. This young activist’s work doesn’t end at advocating for clean water. She has also spread her voice to education and anti-bullying efforts. Catch Mari running for Presidential office in year 2044.

No other name is more tied to environmentalism than that of Rachel Carson. Born just 14 miles north of Pittsburgh, this ecologist and environmentalist brought attention to dangers of synthetic insecticides with the publication of her book Silent Spring. The media that sparked from the publication of Silent Spring eventually lead to the creation of a variety of environmental policies such as: The Clean Water Act, The Endangered Species act, the banning of various harmful chemicals, and the eventual creation of the Environmental Protection Agency.

“We all share one planet and are one humanity; there is no escaping this reality”

Combining both environmentalism and women’s rights, Dr. Maathai founded the Green Belt Movement in Kenya. The organization “empowers communities, particularly women, to conserve the environment and improve livelihoods”. This organization not only brought together a community, but the foundation of it was a key factor in the return of trees and green spaces to the Kenya landscape. Dr. Maathai is also the first African woman to receive a Noble Peace Prize.

“Average people and the average community can change the world. You can do it based on common sense, determination, persistence and patience”

A prime example that anyone can become an activist just by perusing relentlessly for something that they care about. Gibbs read a newspaper article that her child’s elementary school was built near a canal where the former Hooker Chemical company had been dumping toxic chemicals. The Love Canal community had seen health effects such as birth defects, miscarriages, and skin rashes as a result of exposure to these chemicals. She led the community demand to investigate the effect of these chemicals and was successful in acquiring the paid relocation of these families by the U.S. government. Her activism during the Love Canal era is what sparked her passion for environmentalism.

“The least I can do is speak out for those who cannot speak for themselves.”

A trailblazer for women in the field of primatology, Goodall took anthropology to a new level by fully emerging and living among chimpanzees in Tanzania. She developed new methods for data collection that are still being used in the field of anthropology to this day. Her time in Tanzania led to the 1960 discovery that chimpanzees use and create tools like humans. She has spent her whole life advocating for the protection and conservation of chimpanzees, wildlife, and our planet.

A true organizer, Cáceres brought together the “indigenous Lenca people of Honduras and waged a grassroots campaign that successfully pressured the world’s largest dam builder to pull out of the Agua Zarca Dam.” She also had a breath of intersectionality in the issues she fought for, as her activism also included feminism, LGBT rights, and the rights of indigenous people. Cáceres was unfortunately assassinated for her activism, an investigation that tied in the Honduran military and the Agua Zarca Dam. Her legacy continues, as the fight for the development and rights of the Lenca people in Honduras is continued on by her family and the millions of others that she inspired.

Women are capable of anything we set our minds to. Let’s continue to support, empower, and grow our next generation of leaders!

January is National Radon Action Month: Here’s What You Need to Know

Radon gas – it’s odorless, colorless, and the second-leading cause of lung cancer in the United States. This invisible poison rises from the ground beneath 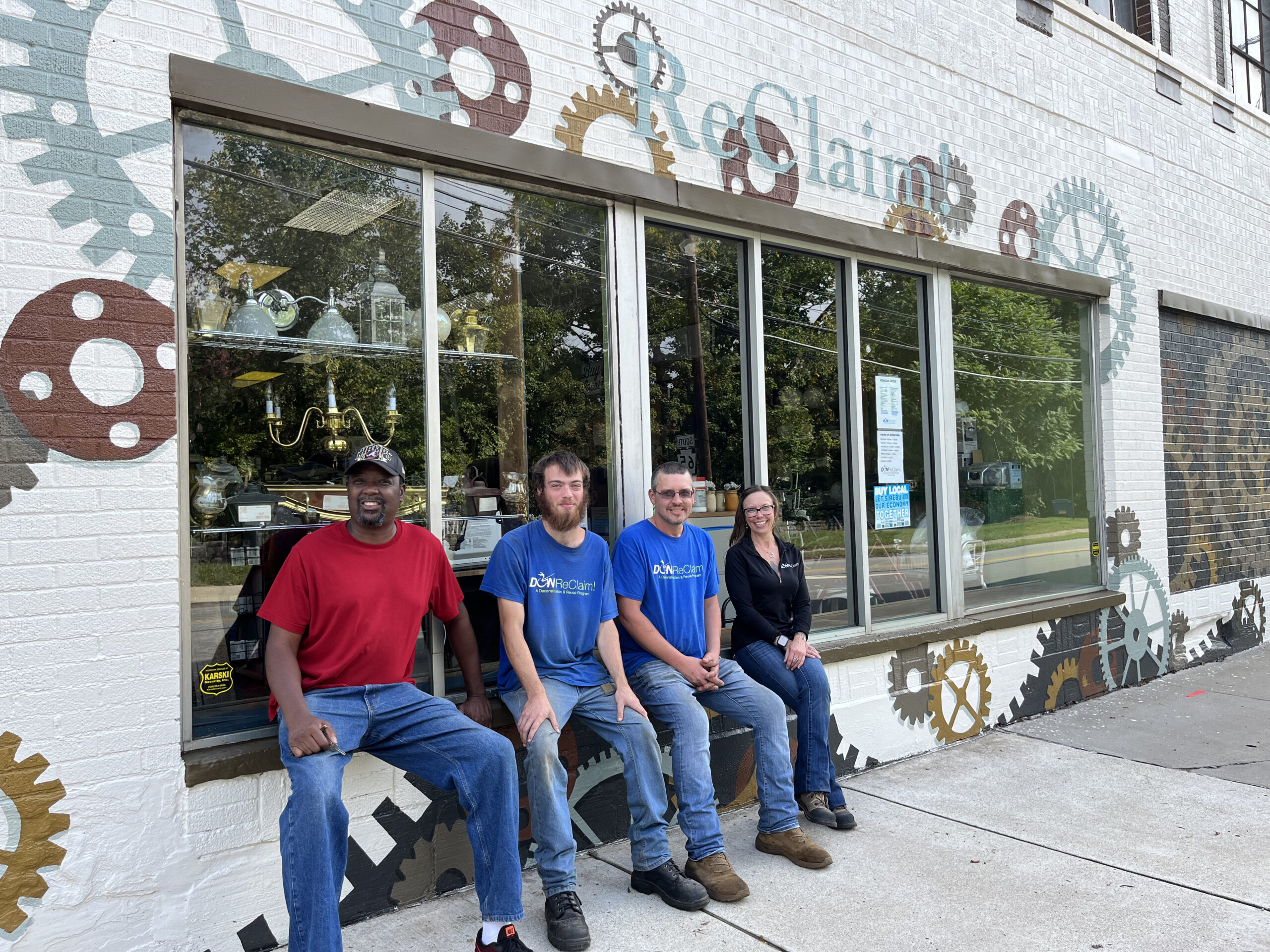 Reclaim! is a subsidiary of the larger Disability Options Network, a Center for Independent Living (CIL) and disability rights organization fighting for accessible and independent living options; DON ReClaim! provides resources to those with disabilities at the systemic level. 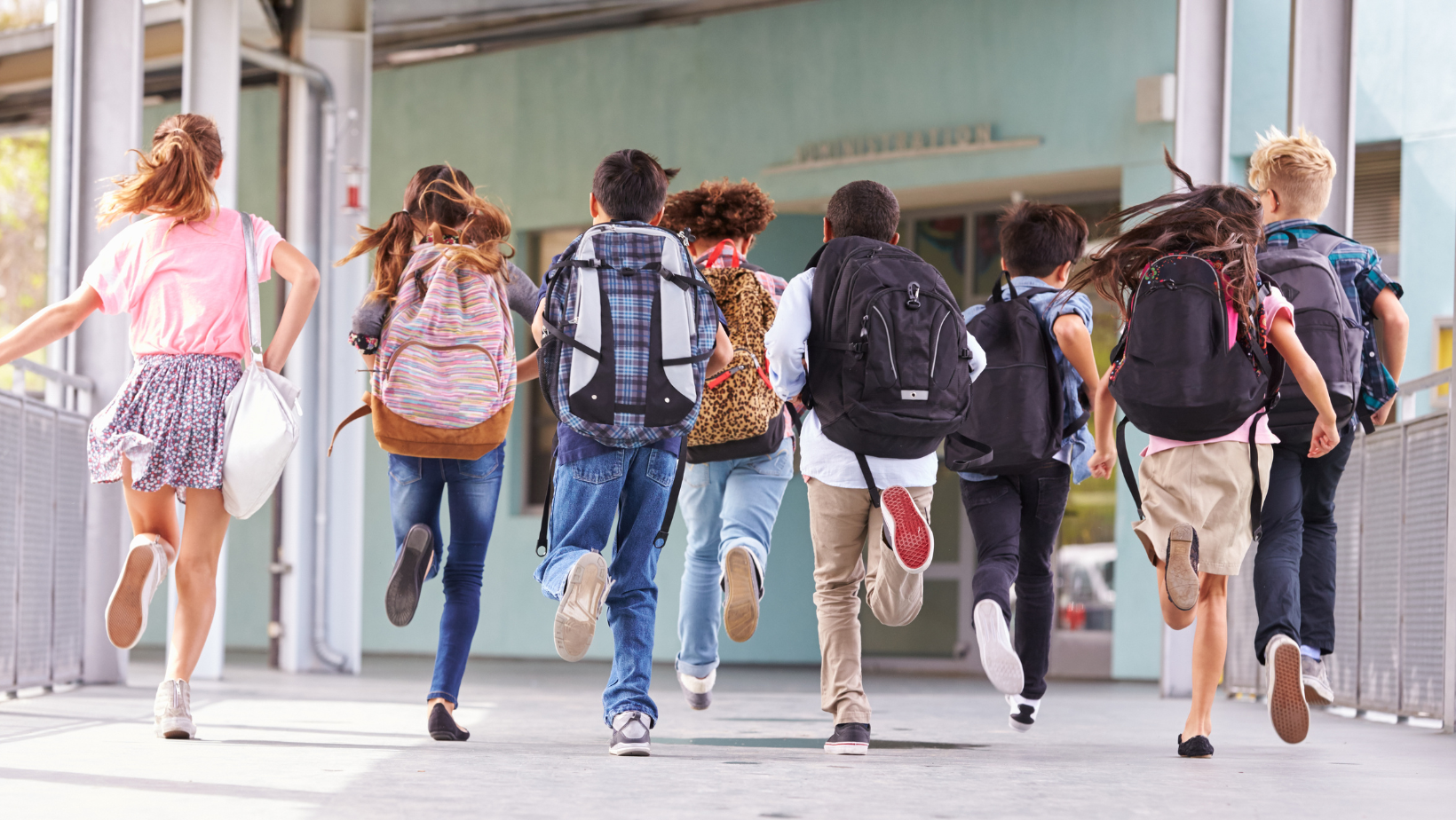 Typically, the beginning of the calendar year is when new goals and resolutions are set – so let’s kick off the school year with an 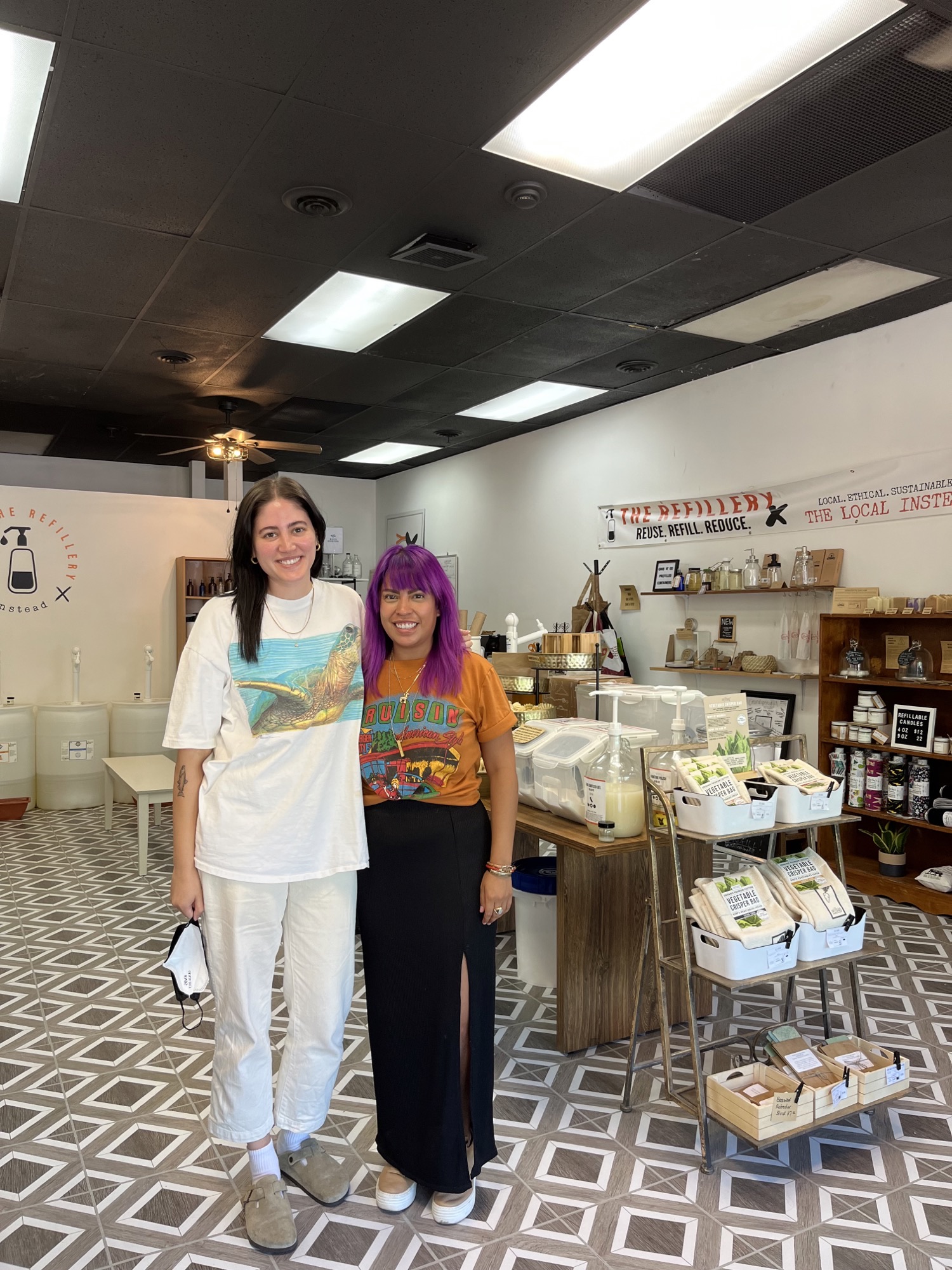 The COVID-19 pandemic, due to concerns about cleanliness, has signaled a dramatic increase in the use of single use plastic – with more than eight 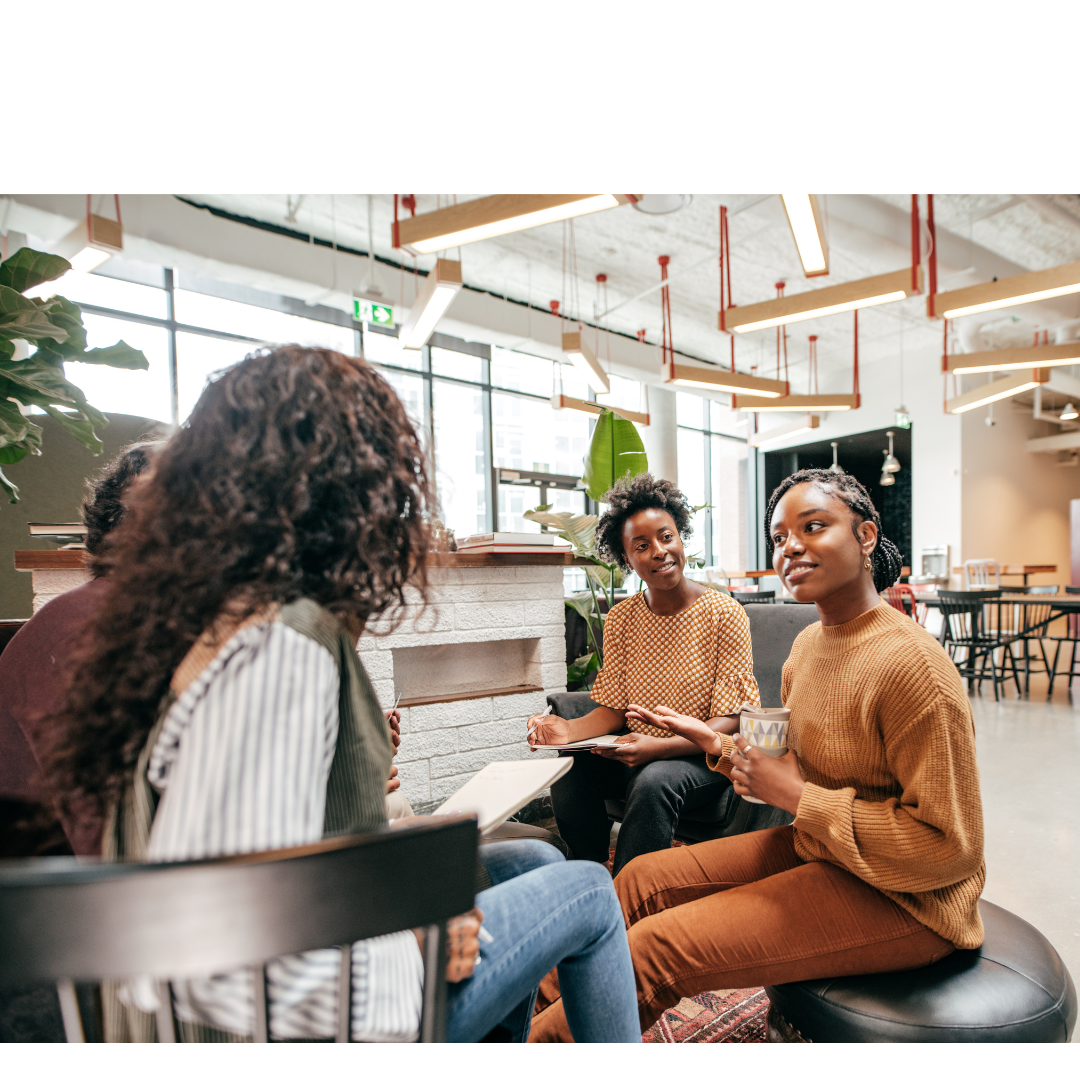 Over the past year, Women for a Healthy Environment received funding through the Allegheny County Health Department to support the expansion of our Community Health