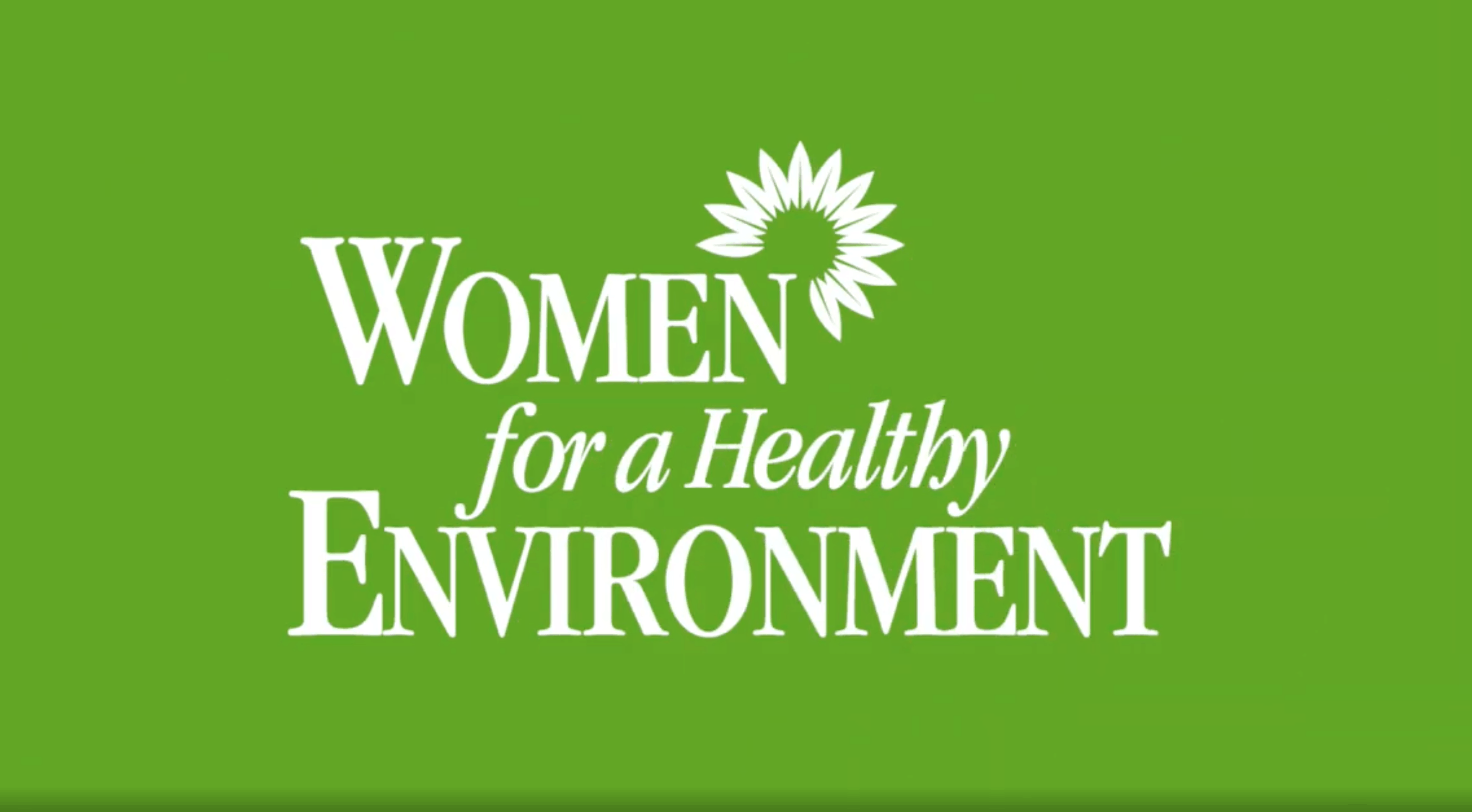 Women for a Healthy Environment (WHE) educates individuals about environmental exposures to public health, provides action steps communities can take to mitigate those risks, and advocates for solutions that create a better tomorrow for all. Through educational programming, technical assistance and advocacy, our organization focuses on creating healthy communities for families to live, learn, work and grow. The organization’s three main program areas are: Healthy Homes, Healthy Schools and Healthy Early Learning Centers.

Since 2009 WHE has educated over 25,000 individuals across southwestern PA regarding persistent, bio accumulative and toxic chemicals. The Toxic Substances Control Act (TSCA) was passed in 1976. But this law was woefully broken and in desperate need of reform, a fact that had been shared by public health groups, environmental organizations and industry alike. Since TSCA’s passage, more than 83,000 chemicals have been introduced in commerce, but only 200 of those have been reviewed by the Environmental Protection Agency. Our organization advocated for the passage of the Frank Lautenberg Chemical Safety Act in 2016.

Unfortunately, for decades the United States operated on a system that chose to prove the harm of a chemical, rather than ensure the safety of the chemical before it was placed in production. We know there are classes of chemicals still used today that impact our health and the environment and have been linked to disease and illness, including certain cancers, hormone disruption and intellectual delays and disabilities.

According to the EPA, “Per- and polyfluoroalkyl substances (PFAS) are a group of man-made chemicals that includes PFOA, PFOS, GenX, and many other chemicals. PFAS have been manufactured and used in a variety of industries around the globe, including in the United States since the 1940s…There is evidence that exposure to PFAS can lead to adverse human health effects.”

Through our Healthy Homes programming, staff discuss where PFAS exposure may exist including food packaging, consumer products (such as carpet, furniture, cookware and personal care products), flame retardants and firefighting foam. Also shared is information on avoiding such exposure, as well as healthier and safer consumer product alternatives. However, there is little that can be done regarding drinking water contamination from PFAS, other than managing (removing) contamination at the source.

On April 25, 2019 the EPA announced it is seeking public comment on a draft set of interim recommendations for cleaning up groundwater contaminated with PFOA and PFOS. When finalized, the recommendations will provide a starting point for making site-specific cleanup decisions. However, concern is mounting that those levels are too high and not health protective.

The federal Agency for Toxic Substances and Disease Registry (ATSDR), part of the Centers for Disease Control and Prevention (CDC), released a report in the summer of 2018 which proposed health thresholds for PFOA and PFOS approximately 10 times lower than EPA’s health threshold (reference dose) used to generate its health advisory for drinking water.
As noted by our colleagues at the National Resources Defense Council, “the Michigan PFAS Science Advisory Panel found that a person exposed to 70 ppt of PFOA in their drinking water would have a blood serum level of PFOA in the same range as the blood serum levels where adverse health effects have been observed in human studies, such as the C8 study in West Virginia. Therefore, the Panel concluded that, ‘the research supports the potential for health effects resulting from long term exposure to drinking water with concentrations below 70 ppt.'”

We applaud Governor Wolf for taking action to address PFAS exposure in the commonwealth by: establishing a task force, requiring the Department of Environmental Protection (DEP) to develop a PFAS sampling plan and create site plans, increasing public education and calling for federal funding to support remediation efforts across the state.

We urge Governor Wolf and his administration to:

In closing, thank you for this opportunity to provide comment. We are encouraged by the commonwealth taking a leadership role on this significant public health issue, and look forward to action steps that will lead to a healthier tomorrow for the residents of Pennsylvania. The time to act is now.

What is Climate Change and what can I do about it?

The United Nations defines climate change as the long-term shifts in temperatures and weather patterns. These shifts may be natural, such as through variations in the solar cycle. But since the 1800s, human activities have been the main driver of climate change, primarily due to burning fossil fuels like coal, oil and gas. 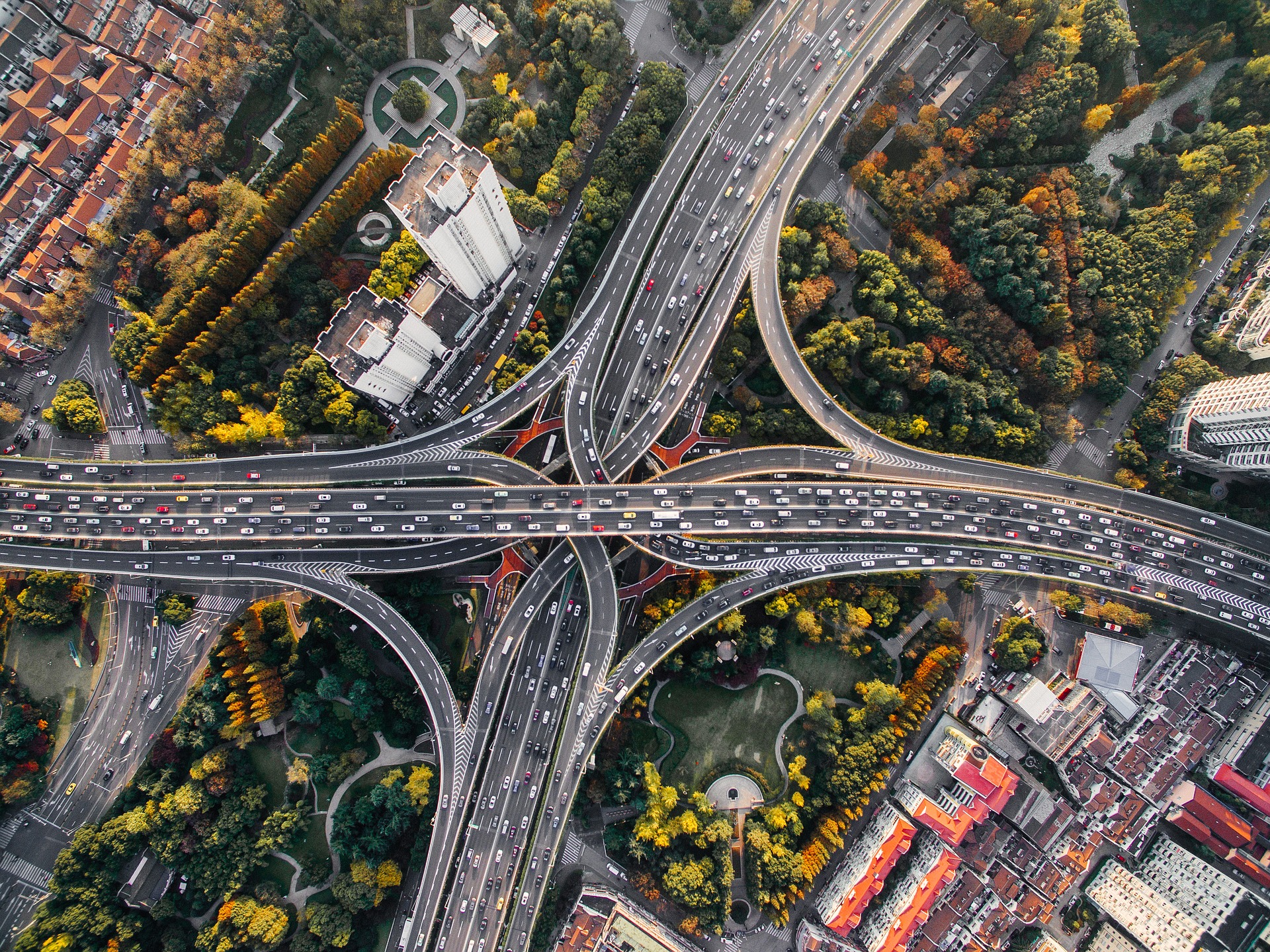 We celebrate President Biden’s signing of the Infrastructure Investment and Jobs Act today. We also urge Congress to swiftly pass the Build Back Better Act that will provide funding for equally necessary steps to respond to climate change at scale, prevent families from having to choose between basic needs like childcare or housing, and remediate environmental hazards in our homes. 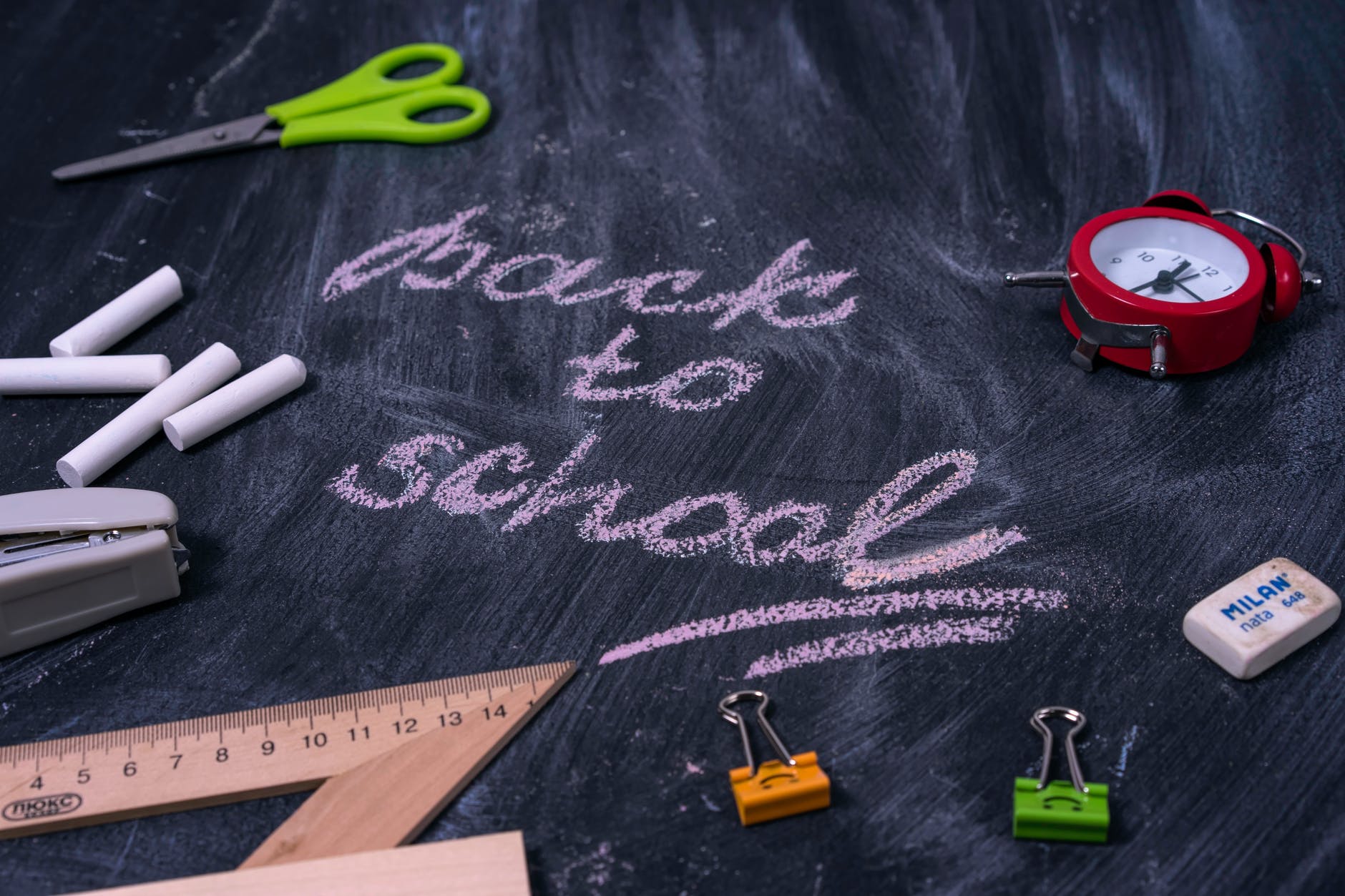 Opting for greener back to school supplies not only saves the environment and your health but can save money too. These tips can help you, as a parent, teacher, or student, choose non-toxic and eco-friendly school supplies for a healthier, safer school year. 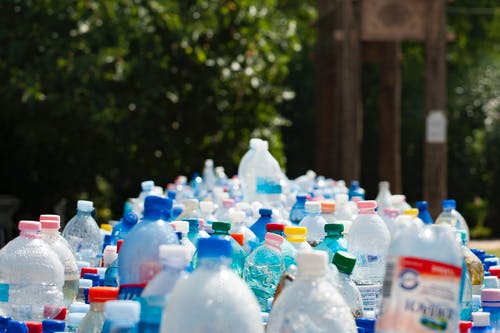 What are Single-use plastics and why are they bad?

Recycling plastic materials is a good way to reduce the carbon footprint. However, over 90% of plastics are not being recycled and instead being thrown away and dumped into landfills or littered into the environment.

On July 16th, McKeesport, PA residents were advised to not use their tap water for any purpose following a fire in the community. It was believed that more than 500 homes could have water contaminated with PFAS, a toxic class of chemicals that had been released from a chemical-based firefighting foam, known officially as aqueous film-forming foam (AFFF).